As 120,000 people gathered to watch the Leicester City team parade their greatest ever achievement throughout the city, there is one simple question everyone wants to ask. How on earth did the team who were at 5,000-1 odds win the Premier League? With the top clubs spending huge amounts on players and wages, the story if Leicester City is made all the more incredible by how little they had to spend.

But surely it has not all been down to players. Claudio Ranieri played 4-4-2 and kept the same starting XI for almost the entire season, so just how much of an impact did this consistency play? Although it might not work for every team, it has been a perfect fit for Leicester City. Some coaches think it is a bit obsolete, but that is only when players don’t know how to use it properly. 4-4-2 incorporates the whole team defending as one when they don’t have the ball, then using pace to break as one team. With managers playing all manner of formations it is easy to see how players can get confused. Louis van Gaal is a prime example, with United having lots of possession in games, but basically not doing anything else. Players have been played out of position, but sometimes it appears they don’t have a clue what they are doing. The simplicity behind a 4-4-2 is simple. Don’t overplay from the back, get the ball up field quickly then use the speed of their front players to punish opposing teams.

Leicester City nailed these tactics on the head with the statistics to back it up.

21% of passes were long balls. (2nd in Premier League)

28% of passes in the final third (1st in Premier League)

It certainly isn’t pretty and is it a completely different way of playing football to most of the league. Fans these days demand high quality passing football, largely because of what was produced by Barcelona, but fans seem to forget that they are the best team in the world with access to some of the best players in the world.

Did Guardiola change things for the better?

How did Guardiola effect our view on tactics?

The former Barcelona man is regarded by many as the best coach in the world, and it will be brilliant to have him in the Premier League next season when he joins Manchester City. But it was his time at Barcelona where he won this accolade, an incredible team with players capable of performing to such a level that Guardiola demanded. With this Barcelona team a new brand of football tiki-taka was formed, and nearly every single team since has tried to emulate it. His formations of 4-3-3 or 4-2-3-1 were brilliant in Catalonia, even close to perfection as they dominated possession and completely controlled games. Guardiola has strangely said since said that he ‘hates’ tiki-taka –surprising given that he basically popularised it.

Games against Getafe, Real Madrid and Villarreal really showed Guardiola’s tactical prowess as he brought back tactics from a bygone era, playing with a front five during some parts of the game. Much of Guardiola’s tactics have since been copied and we are now seeing a complete change in player roles. Players have become much more well-rounded, with the ability to play multiple positions, in a variety of different roles. We are seeing less and less of traditional wingers and number nine strikers. You wouldn’t necessarily call tika-taka the antithesis of Leicester City’s 4-4-2 formation, but it is certainly grooming a different kind of football team. Guardiola’s Bayern Munich won the Bundesliga this year by a margin of 10 points. Sound familiar? That’s because Claudio Ranieri’s Leicester City won the Premier League this year, also by a margin of 10 points. Both tactics clearly have reaped similar rewards this season despite being fundamentally quite different, so it would be unfair to label one as the more successful tactic.

Things have changes across the international stage 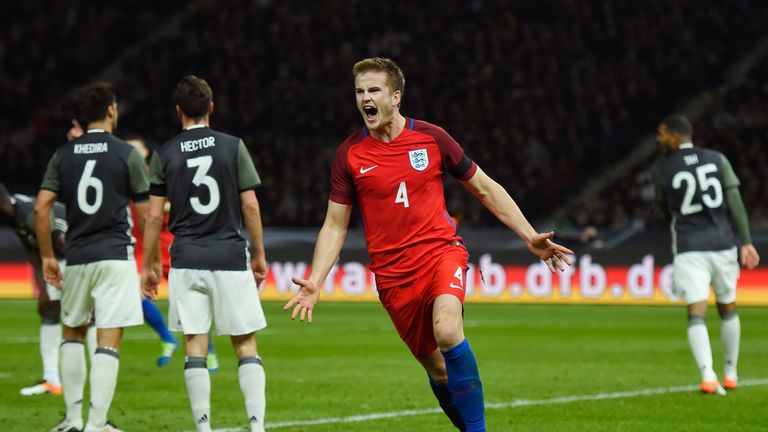 England 3-2 Germany last time they played, but whose tactics will prevail?

However it is not just at club level where we have seen a change in attitude and strategy. Since the domination of Spain began back in 2008, coaching and tactics have changed dramatically. Germany are the best example of such change, as they completely decided to alter the way in which they produce players, shifting from their usual method of creating hard working efficient players into technically, multi-talented players.

Germany have since gone on to adapt the tiki-taka style of football, incorporating a solidity to the flair in their team. On the other hand, Roy Hodgson has been criticised in the past for having England play with the supposedly antiquated 4-4-2 formation – now after the success of Leicester City, will there be calls to utilise this team line-up again for UEFA Euro 2016? With Germany favourites to lift the European Championships, it will be intriguing to see how many teams, if any, go back to the old style 4-4-2 formation which has served Leicester City so well this season in completing their domestic fairytale. 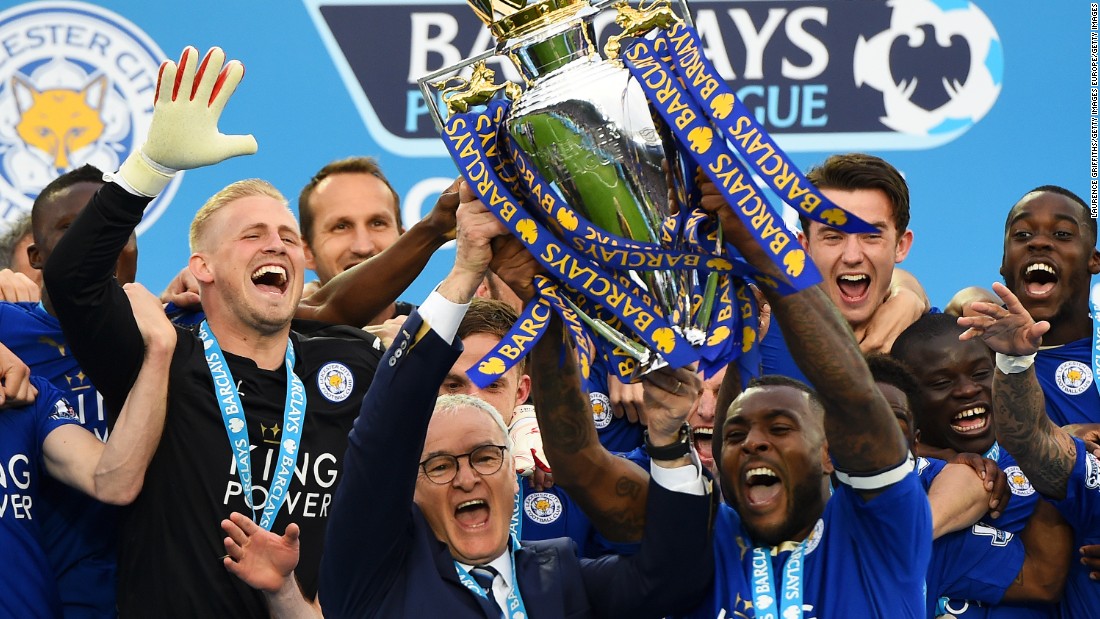 Have Leicester proved that you can win with any tactic, as long as you play as a team?

The Battle of the Bridge: The view from the Matthew Harding end

Back to the future?

An Interview With Jamie Lawrence: Leicester, Klopp and more

Can others replicate Leicester’s success?

What Happened To The Centre Half?